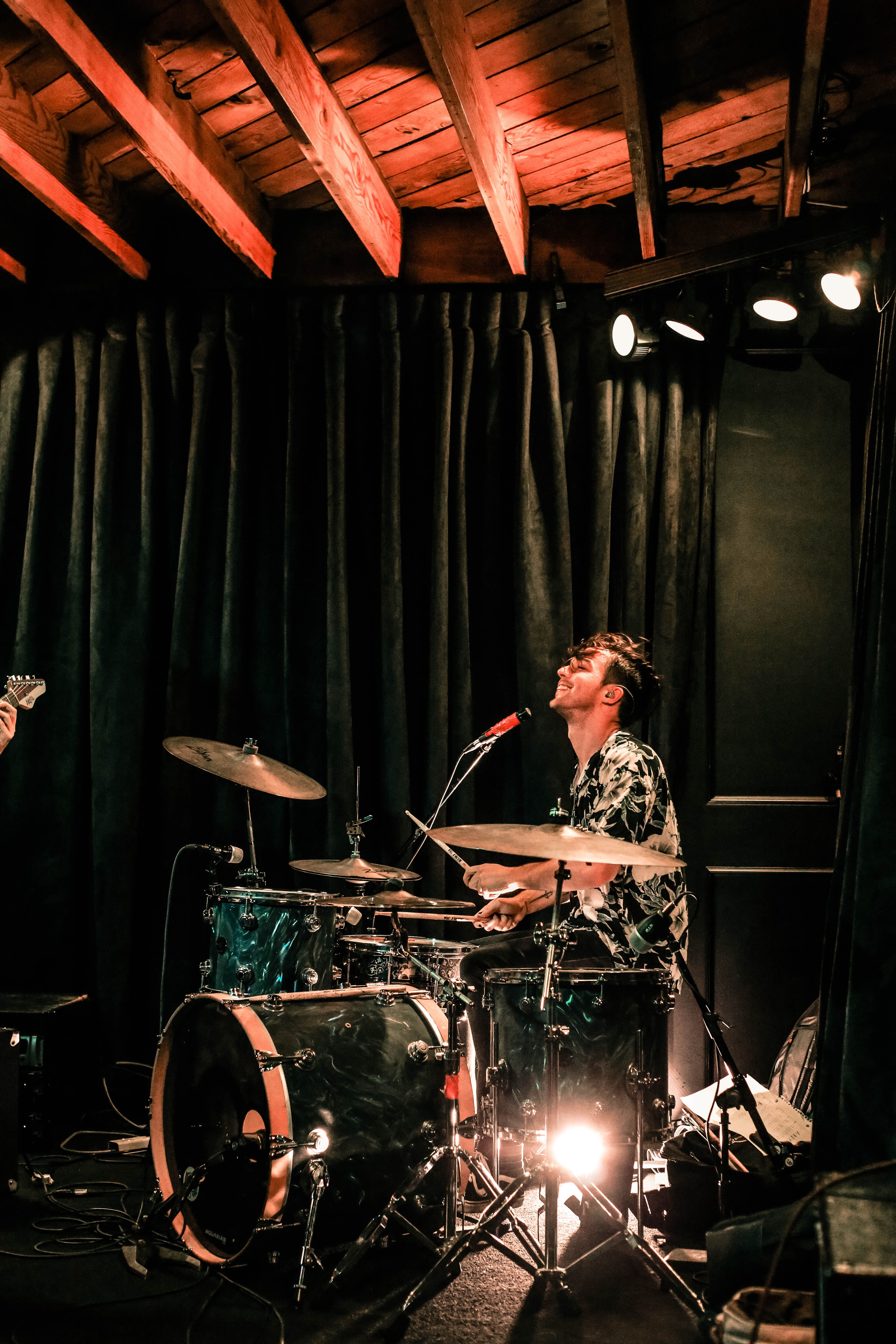 Marc was introduced to music at a young age by his father who plays blues guitar. As early as the age of 3, Marc could be seen drumming along to the beats of the Beach Boys and Led Zeppelin.

Marc spent most of his teenage years performing and recording various instruments in his hometown of Montpellier, France. Marc toured all over France and England before pursuing a music diploma at the esteemed Berklee College of Music in Boston, MA. After finding success as a touring musician with 'The House on Cliff', he would set aside his academic aspirations to become a full time touring musician.

Since then, Marc has toured as a professional musician, recording and performing with multiple Grammy nominated artists and engineers, both cross-country and internationally. He spent a year interning at Q Divisions Studios in Somerville, MA. Learning from some of the best, he applied his real world experiences and studio knowledge to his own work.

In 2018 Marc moved to San Diego and immediately became involved in the local music scene, producing local bands and performing in multiple projects in the area. When the pandemic hit, he turned to beat-making and DJing, scoring multiple events at Sunset Roller Club and Exclusive outdoor events.

Marc joined the Amplified team in 2021 as an Operations Manager and Studio Engineer, supervising the maintenance and function of all studio equipment, conducting studio sessions, and participating in the studio's hiring process.

As an Engineer, Marc offers an intimate and efficient studio experience, leveraging real world applications to bring out the best in anyone he works with.