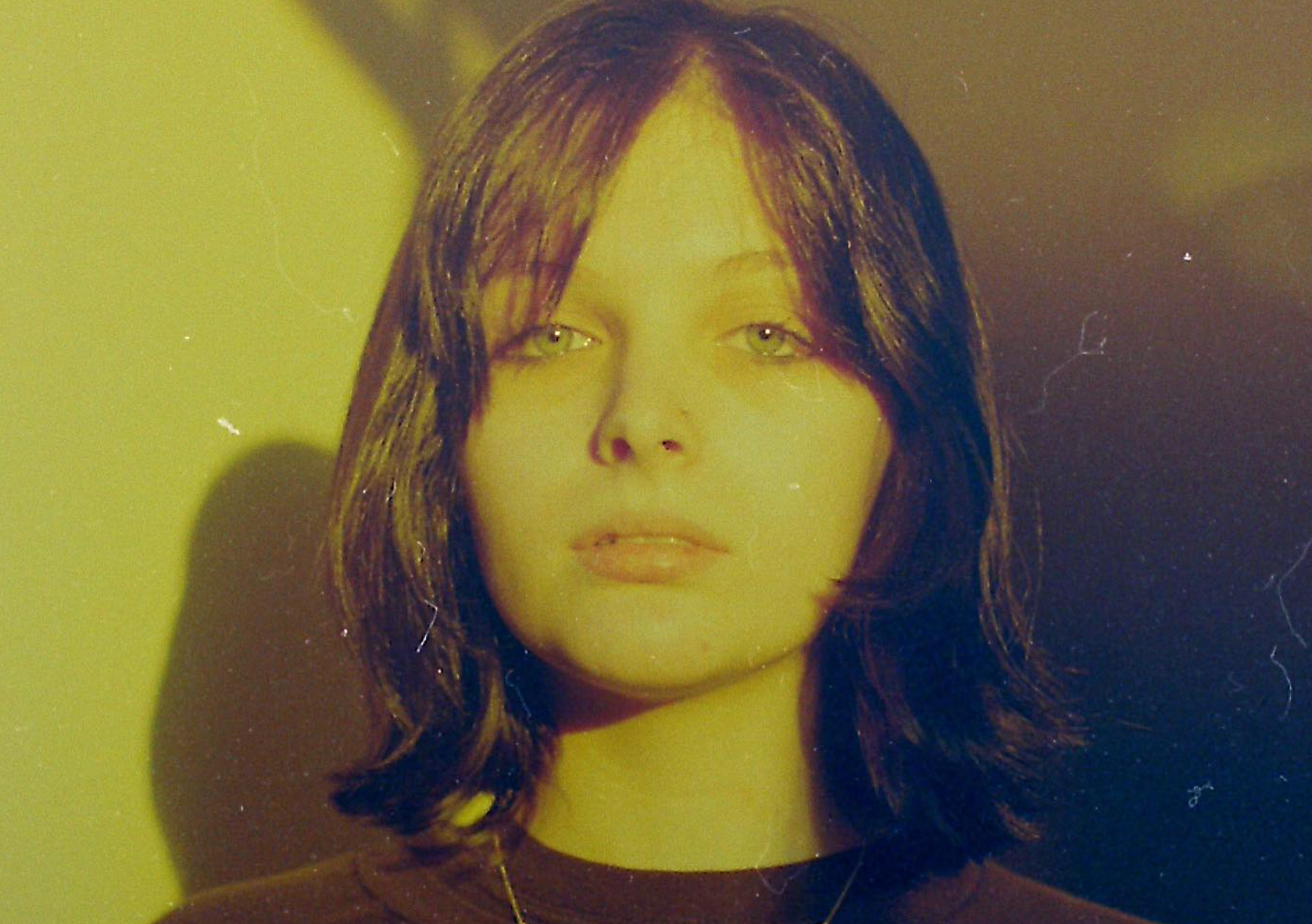 From San Diego, California, Madi is a music teacher and frontman/bassist of San Diego band Rain on Fridays. Growing up, Madi had immense involvement in musical extracurriculars and has been making music since she was about 9 years old. From ages 9-17, she was a member of several different choirs and competed in multiple different choral competitions and was a part of many different vocal conservatories. She started learning how to play guitar when she was 12 and a couple of years later started playing the bass when she was about 15. At 16 years old Madi finally started her own musical project. Starting her band, Rain on Fridays in 2018, she slowly discovered a new found passion for writing and producing music. At 17 years old, her band released its first full length album, recorded completely in the garage of her best friend's childhood home with the help of some friends. Rain on Friday's top song “Slumber Party” has just reached over one million streams. The band has played all up and down the coast, and calls local venues like Che Cafe and Queen Bees a second home due to the amount of time spent there throughout the years. Now, the band is finally recording fully in an analog studio after years of being in the garage.

Graduating from high school in 2019, Madi is now focusing on getting her degree in Music Technology. At 17 years old, she started to teach bass lessons to beginners and found that it brought an immense amount of joy and happiness into her life. In 2022, she is now teaching guitar, bass, and has even helped with things like songwriting and producing songs students have written.

At Amplified Studios, Madi’s job is to oversee the education/lessons program to make sure that students are feeling fulfilled and confident in their playing abilities over time. In the future, Madi hopes to continue to teach music to others and tour all of the country with her band.