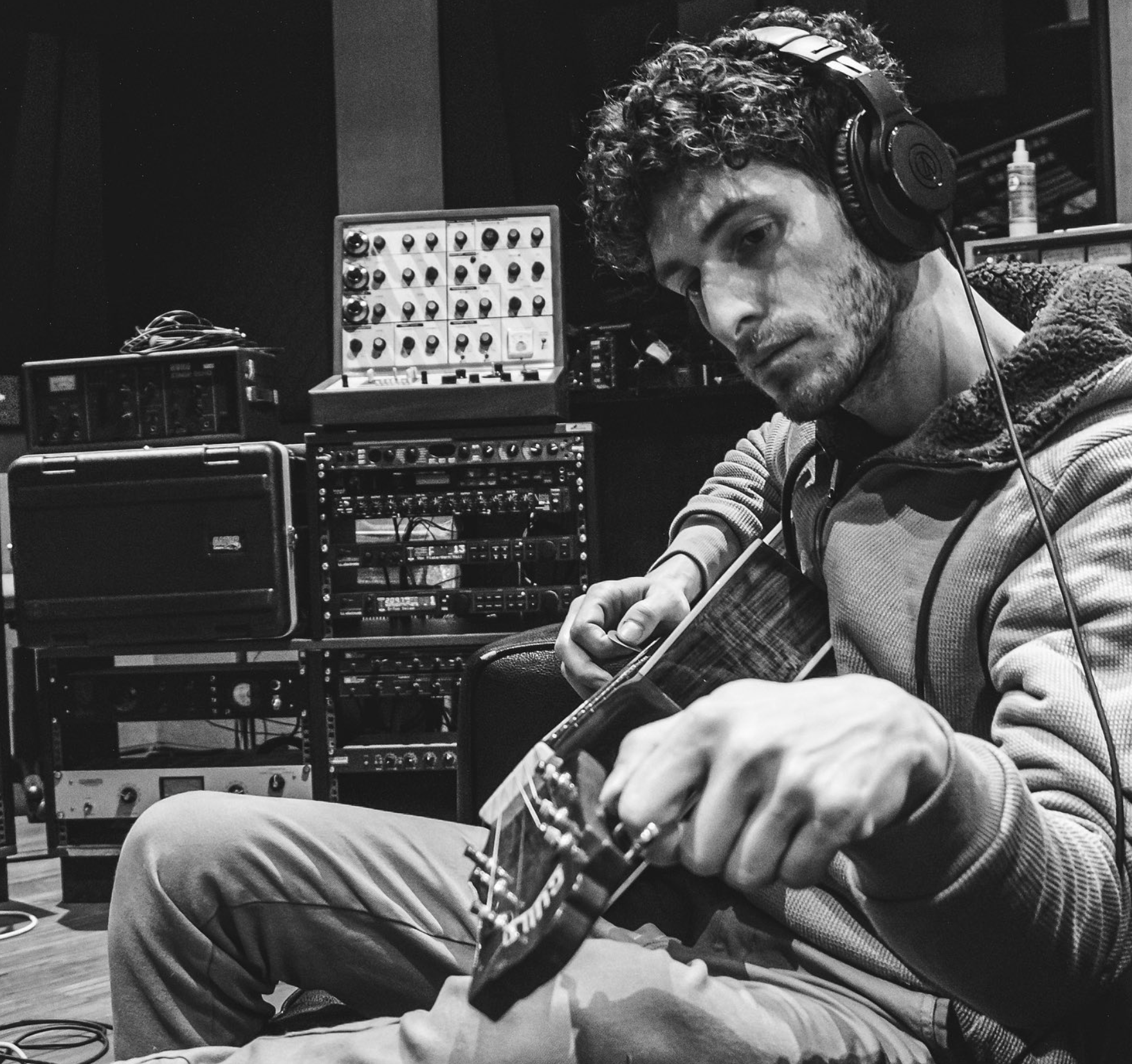 Gabriele Dagrezio, originally from Milan, Italy, has expertise that embraces all aspects of music production/engineering. He started as a songwriter and frontman for the pop-punk band “The New Story” that released two full length albums in the early 2000’s with EMI/Virgin.

Spanning Gabe’s 20 year music career, he’s performed in thousands of shows all across Europe, Japan, UK, Australia, New Zealand and the US in various ensembles and as a soloist. He was nominated best new artist at the Italian MTV Total Request live Awards in 2008, and won the best band Award at the RedBull Chiavi in Mano a few years later.

In 2021, Gabe graduated in songwriting and Jazz guitar at the Conservatorium of music of Hobart (Australia) with high distinction marks. During these 5 years of intense training, he was mentored by leading Australian record producers at the University of Tasmania’s world class recording facility, and while there he fell in love with the process of producing, mixing and recording songs.

Today Gabe, with his distinguished and rich background, is ready to help peer musicians to develop and their own song Ideas into fully finished and recorded songs.