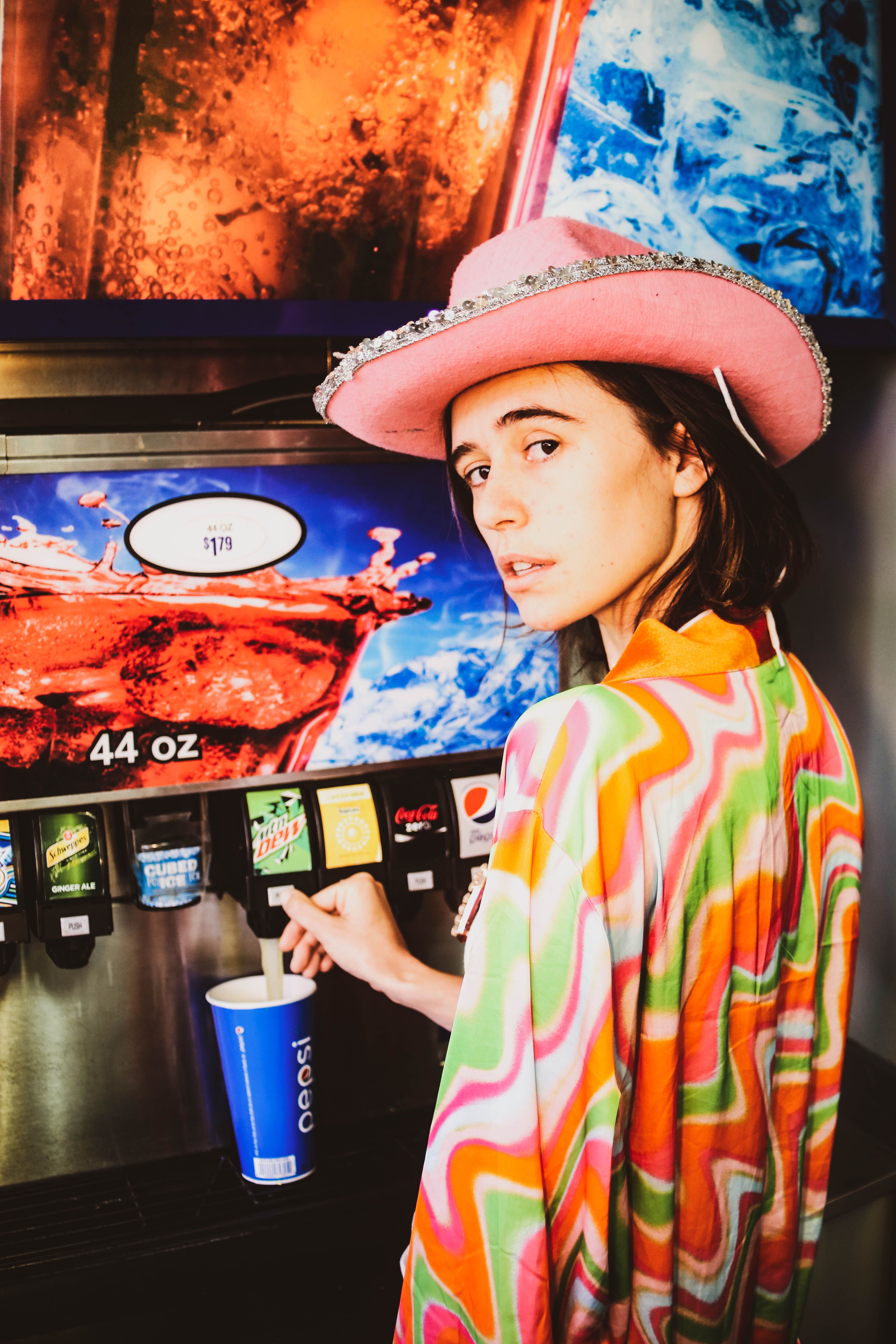 Ellie Cope is from the Bay Area, CA, and spent time in Boston at Berklee College of Music studying Piano and Electronic Music Production, as well as in New York City at The New School studying Contemporary Music and Media Studies. She has been playing multiple instruments and composing songs since she was 8 years old, and played venues such as The Fillmore (west) and Bimbo’s before she was 14.

Heavily influenced by electronic music and hip-hop at an early age, Ellie taught herself how to produce on Ableton at 16 years old, and worked with various artists and studios in New York City as a producer and recording engineer. After years of working behind the scenes with other artists, she decided to start her own indie rock project and ended up going on multiple east coast tours with her band, The Band Cope. The band is still playing and recording in San Diego.

A teacher at heart, Ellie began giving private lessons while in high school and continues to teach songwriting on guitar and piano to kids and adults all over San Diego. Her passion is in education, and she currently gives weekly free workshops on music production and songwriting through Amplified Studios.

After moving out to San Diego, Ellie was able to connect with Amplified Studios and became the Creative Director, overseeing all aspects of the business creatively and has a special interest in community outreach and education. An engineer, producer, songwriter and teacher, Ellie is all about playing and recording great music with passionate people, and Amplified has been the perfect place to see that vision come to life.