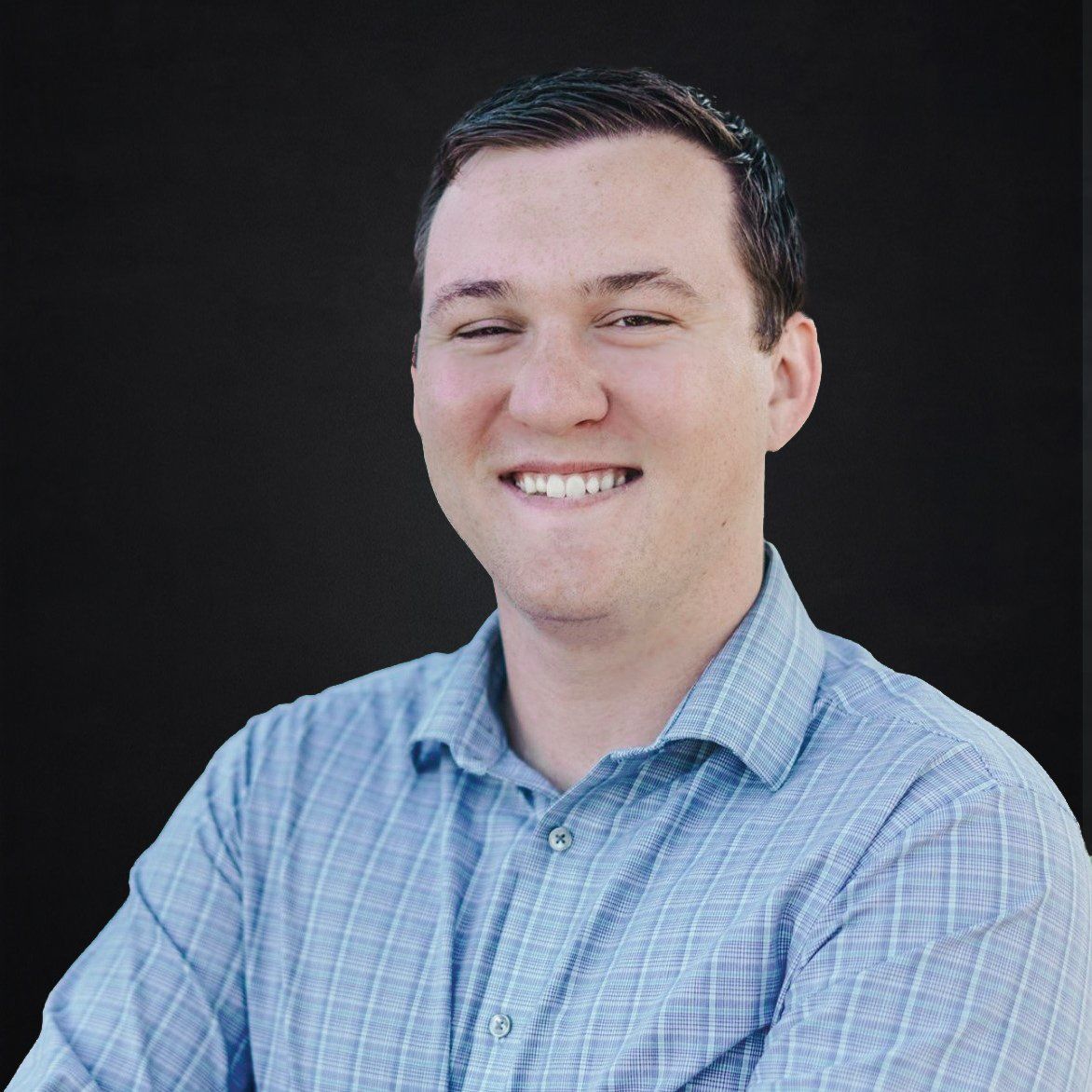 As an international videographer, televised editor and marketing consultant Daniel has worked in a wide range of the film and marketing sector. His love for pairing great music with matching visuals in large part stems from his father who ran national advertising campaigns while recording his band and others on the side. From a young age he found the mix of artistic expression paired with pragmatic on set and marketing work in the industry an exciting fit for his skill set.

Daniel began filming concerts and music festivals for the premiere local venue while managing the college’s video news team. After graduation, he co-founded and operated a media studio in Hollywood until he found a media director job in San Diego that better fit his needs. Since moving home to San Diego he has been working as a media director and videographer for multiple marketing agencies as well as working as a freelance videographer. At Amplified, his goal is to increase the level of media and outreach until they are a leading studio in southern California.

"In The Studio" with Los Tres Huevos