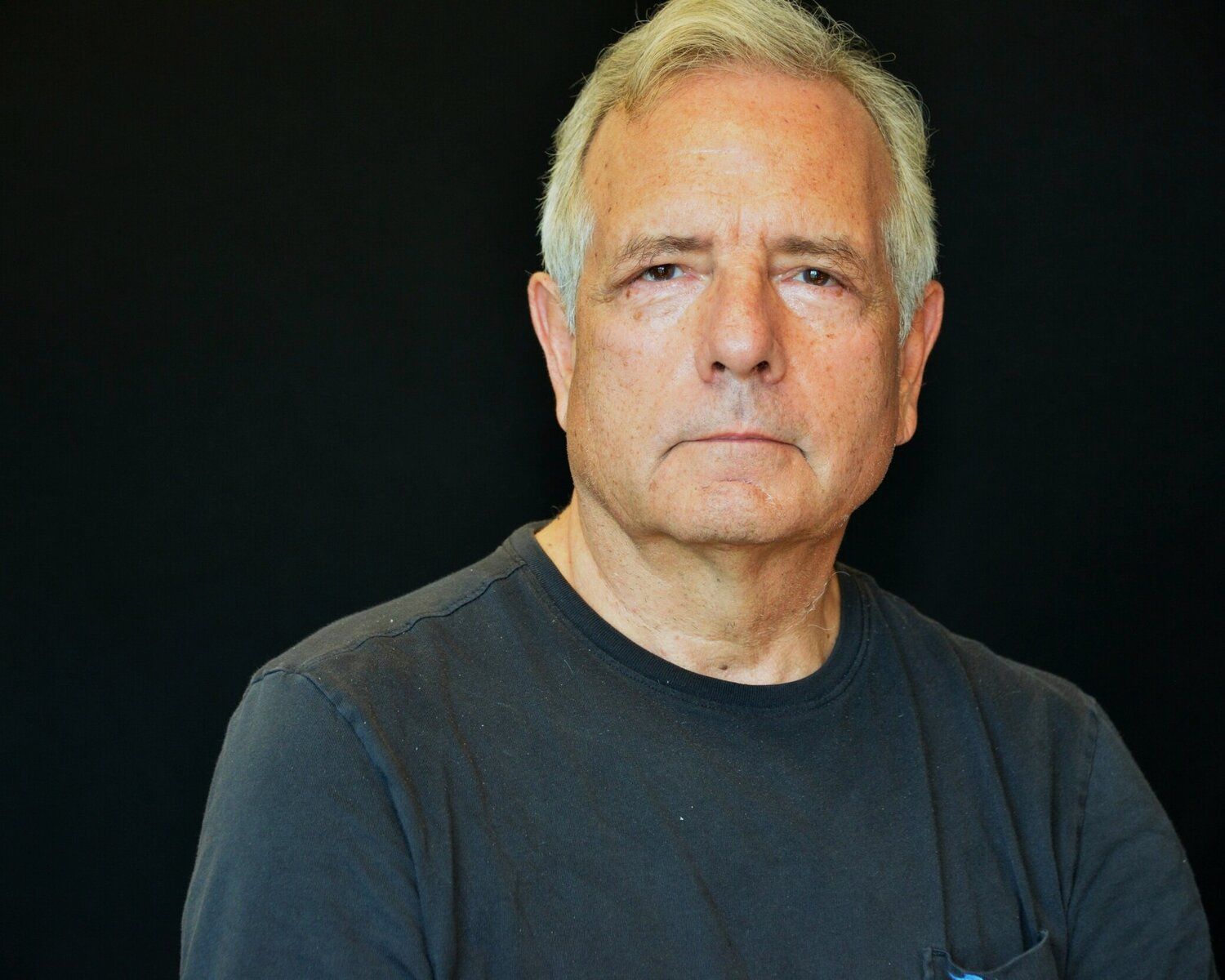 I've been a professional musician since I was 14, and have continually gigged ever since. I played with rock, funk, oldies, doo-wop, country, and Latin bands, as well as doing a years long stint with a wedding band where I grew up in Jersey (I was proud owner of a rental tuxedo for that gig). I've also played organ and synthesizers for the Middlebury (Vermont) Town Hall Theater orchestra in their musical productions, and was a member of Reminiscence, a well known oldies/classic rock band in central Vermont for 20 years.

In San Diego I played with a variety of bands, including Star Jackson and the Bustin Loose blues band and Sol Sacrifice, a seven piece Latin rock ensemble. When not making music, I'm CEO/chairman of Instrumart, a distributor of factory automation and process control equipment located in Burlington, Vermont.

I originally started Amplified Studios as a place I could jam and record with my fellow musicians. Creating an acoustically engineered space that allowed the music community in north county to perform and record led me to expand the facility to accommodate a more diverse and larger base of fans. I built a second, then third stage of the studio, using advice I'd gotten from Chris Pelonis, a good friend and Sony studio designer. Chris taught me the proper way to build a recording studio, utilizing a scientific approach of carefully calibrated acoustic measurements to build an environment which would work for recording as well as mixing/mastering and performance.

Amplified Studios is a business incubator. We have a number of businesses running in the studio; recording, rehearsal space, live sound, video production, and an online help line for home studios. All of these business units are being led by a trusted member of our team with the goal of making their business viable. The company provides space, financing, advice, and marketing, and our team member makes it happen. I've been mentoring and consulting businesses for 35 years, and am very happy to have a dedicated crew helping us grow the business in ways I never dreamed possible.